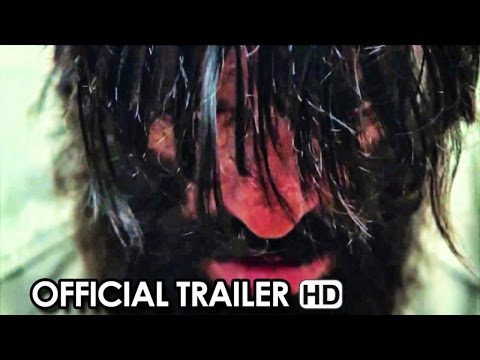 A wife, husband and their young son are camping in the French countryside when they’re attacked by a ferocious creature emerging from the woods. As her husband and son are torn to shreds, the wife somehow manages to survive despite receiving serious injuries. She reports to the police on how a huge, hairy man killed her family and realising that they should be looking for a man rather than an animal, they arrest tall, hirsute loner Talan. French-American lawyer Kate Moore arranges with Talan’s mother to be his defence attorney and tries to dig deeper into Talan’s life to prove he didn’t kill the Porter family. Suspecting Talan has a medical condition which leaves him with stiff, painful joints and unable to move, Kate requests a transfer to a medical facility where doctors will perform tests to prove whether or not he has the crippling condition.