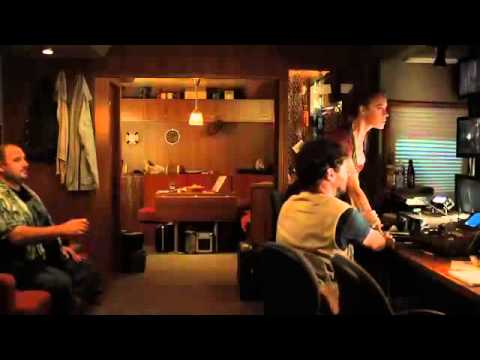 The group of young people who took part in the reality show had no idea what horrors they would have to face. According to the rules of the game, they must spend the night in an abandoned prison, where various traps have been prepared in advance. But the dynamic confrontation between the participants turns into a game of survival: an unknown person, intervening in the show and, arranges a real massacre. Now at stake is not only a big cash prize, but also life!